How Much Land Does Ted Turner Own? 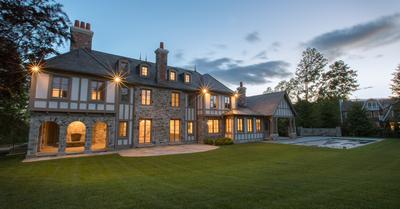 You have probably come here out of pure curiosity to find out how much land Ted Turner, one of the richest men in the United States, owns.

As the country is considered to be the third-largest in the world by land area, it is natural to wonder who owns this much land. The Federal Government is the primary owner of more than a quarter of the land in the country. The rest of the land is owned by the richest men and families in the United States.

Ted Turner owns the second-largest land property in the country. With a whopping approximate of almost 2 million acres, his land is mostly used as ranches for conserving bison. His entire land property is the size of the Rhode Island state which has a population of more than 1 million people.

The property owned by Ted and the other private landowners is centered mainly around the southwest west coast. These include the southern and the western parts of Texas along with New Mexico. Is interesting to have the general information about private land ownership in the US to feed your curious mind.

For this reason, we have provided here all that you need to know about Ted Turner and his private ownership of land in the United State. This information has been verified by 24/7 Wallstreet who reviewed the findings from the Land Report magazine.

‍How Much Land Does Ted Turner Own?

Ted Turner is an accomplished entrepreneur, philanthropist, television producer, and media proprietor. He is the founder of Cable News Network (CNN) which is the first-ever news channel to air for 24 hours. An average of 1.3 million people all over the world are active viewers of the CNN channel.

With so many titles and achievements to his name, it comes as no surprise that Turner is one of the most appreciated billionaires in the United States. He is not on the Forbes top richest people but he is listed as America’s second-largest private landowner.

Turner’s net worth is $2.3 billion dollars and currently resides in Atlanta, Georgia. The 80-year-old man is a proud founder of Turner Network Television which was created as a source of public entertainment. It is part of a media conglomerate, Turner Broadcasting System now known as Turner Entertainment Networks.

With such a mass of success on his tail, it is only relevant that a man like Ted Turner owns large swathes of land in the United States. He is truly a man to take inspiration from because there is nothing that can stop you from becoming the next Ted Turner.

Ted Turner is the owner of approximately 2 million acres of personal and ranch land in the United States. This makes him the second-largest individual who is a private property owner in the country. He amassed all of his land property over a time period of two decades.

He first acquired a ranch property, The Bar None in Montana, in 1987 and his first bison in 1976. He bought his first most significant Montana ranch property, the Flying D, in 1989. He had grown up in Georgia which led to his fascination and curiosity for mountains and thus he bought land in Montana.

His curious nature led him to expand his ownership to New Mexico as well for the sole reason that he wanted to explore more of what the southwest is like and how different it is from what is shown in the movies.

All of his land property roughly equates to twice the size of Rhode Island, which is a state in the United States, expanding over more than 3000 square feet.

In 2015, he shared his enthusiasm for ranches and bison in Bethesda Magazine through a childhood story. He learned that bison were soon going to be extinct and felt sad that such innocent creatures would soon have no place in the world to inhabit. This gave birth to his passion for building ranches.

What Land Areas Does Ted Turner Own?

He grew up in Georgia and has had his personal property also in different states like Florida, Montana, and New Mexico.

His flagship property is Vermejo Park Ranch which expands over an area of 585,000 acres amassing a space over the New Mexico and Colorado border. He bought this property back in 1996 which he used as his personal estate. He had built a mansion known as Casa Grande, which is now renovated to become a luxury guest estate.

Turner is very sentimental about his mansion Casa Grande. It is built by wealthy industrialists, talented architects, and seasoned designers to give it the luxurious exterior and interior that gave its name to be Casa Grande.

Since its completion in the 20th century, the mansion has also been known as a silent clubhouse for the celebrities of the entertainment industry. Turner lived with his family on the property, encompassing an area of 25,000 square feet, for a while after which he decided to open the property for guests.

He came to this idea after realizing he had several other properties where he could live in. Turner then spent millions of dollars renovating it and upgrading it to the standards of the 21st-century contemporary estate.

How Does Ted Turner Use His Land Property?

Turner now has a bison herd of more than 51,000 spread all over the 17 ranches. He aims to save the old species of bison from going extinct and shares a deep enthusiasm for their survival and grazing.

He believes this to be a team effort and the economic sources that he had acquired from the entrepreneurship skills that allowed him to buy large swathes of land that would become the home of the national mammal of the United States.

Turner started to acquire land for the purposes of fishing and hunting but he found a bigger purpose in his endeavors. He soon realized that animals were far more important than just hunting purposes. Due to this epiphany, he founded the Turner Endangered Species Fund (TESF) in 1997.

The aim of the fund was to protect the biodiversity of nature by preserving endangered animal species. The fund serves to protect a number of endangered species including and not limited to bison.

This is why most of his land is used for the purposes of conserving biodiversity against what threatens nature. Turner is really proud of his ranches and pays attention to their maintenance by himself.

He claims that his ranches are really diverse and not like any typical ranch. They have an ambiance of floral and fauna environment. Not many people from cost visit the ranch often.

His other startup, Ted Turner Expeditions (TTX), for his three ranches in New Mexico, is essentially aimed at sustainability goals. With this step, he is working to demonstrate that in order to become economically successful one has to be environmentally sustainable.

The TTX team achieves this goal by introducing activities like hiking, horseback riding, and wildlife spotting with naturalist guides to attract more tourists and also the locals. This aims at increasing awareness of the endangered species and also for environmental sustainability.

The activities also include fishing and hunting as they have been the initial sport of the land Turner owns. These two activities in particular attract a lot of attention and people to explore the natural landscapes.

The team is assessing the success of TTX in New Mexico and plans to expand the endeavor to other ranches owned by Turner.

As of 2021, Ted Turner has donated his 80,000 acres ranch located in Western Nebraska to a nonprofit agricultural ecosystem research institute. The non-profit institute is also founded by him and he aims to donate more of his ranches to the cause of preserving the ecosystem and biodiversity.

However, he is going to keep paying taxes for those donated lands as well. The reason for this decision is rooted in his belief that economic success is not without sustainable interventions. The tax money which he pays helps in providing support for the services on which the ranch thrives and also for supporting the local communities. 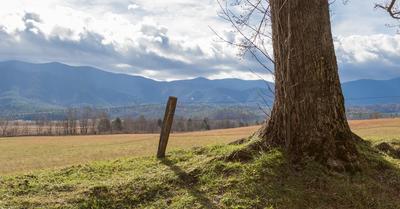 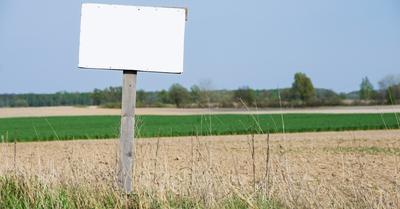 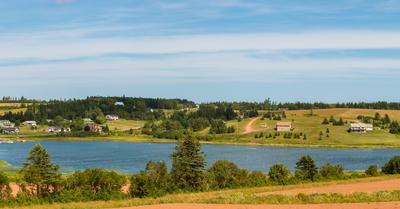 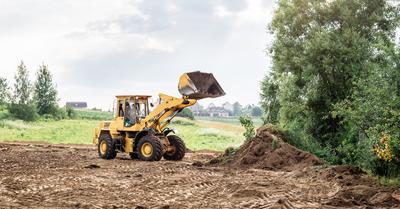 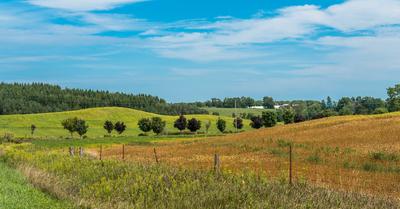 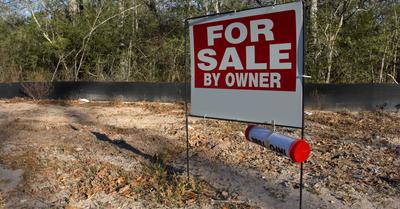 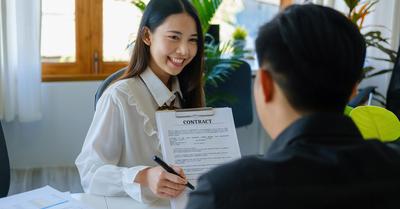 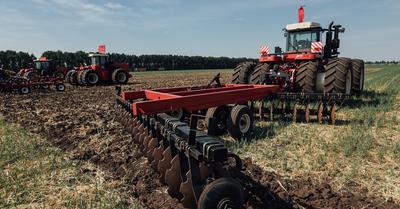