Is Buying Land On Mars A Good Investment? 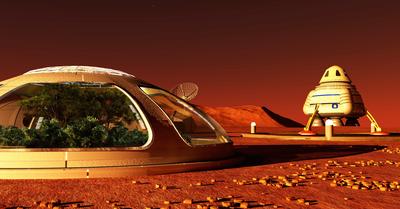 With space travel becoming more popular and realistic for the common person, you may be asking yourself if buying land on Mars is a good investment to consider.

Only recently has this question become one that has any validity to it. Thanks to big advancements in science and technology, there is growing talk of Mars becoming the first planet that humans are going to be able to colonize. If this does actually become the case, would it be wise for you to have a stake in it? Are the websites claiming to sell property on Mars legit? Or is it a novelty, like buying a star? Or worse, is it a complete scam?

Buying land on Mars is probably not going to be a good investment because no one can back up your purchase, life isn’t yet close to sustainable there, and there are better places you can consider investing your money right now instead of land on planet Mars.

Regardless of where you are considering buying land, it can be a big commitment, not to mention an expense. Most people will tell you that land is a good investment, because “no one is making more of it.” But, if the thought of buying some land on Mars sounds appealing to you, there are several important factors you are going to have to consider before you sign on the (red) dotted line.

I love real estate, but have never bought a plot out of state, let alone out of country or planet! That said, I find the idea of purchasing land on Mars to be kind of fascinating. Let my research help you decide if purchasing some (red) dirt is the right move for you.

Mars is one of eight planets in our solar system, and the fourth from the sun, while Earth is the third.

Though Venus is the closest planet to the Earth in our solar system, scientists and explorers believe that if there is a planet that has potential for colonization, it is Mars.

Mars is not only cooler than Venus (or any other planet closer to the sun) it also has something that no other planet has been found to have yet. Water.

Water is undeniably the most important resource for human life. Without it, we won’t survive.

But there are other things about Mars that also make it an appealing place to consider living.

The temperature, though colder than Earth, is still sustainable for life. There is less gravity on Mars, so a person can jump higher (and will weigh less!) and the hours of light and dark are very comparable to Earth, as is Mars’ orbit around the sun. So, it wouldn’t be hard to have very similar calendars if a family member lived on Earth, and you lived on Mars.

It’s true that scientists do believe that living on Mars is possible. But is buying real estate there a good investment? Let’s find out.

1. If You Buy Land on Mars, No One Can Back Up Your Purchase

So here’s the hard truth…assuming you do decide to purchase land on Mars, anyone you purchase it from is not going to be able to guarantee you that the land they sold you will forever be yours.

Yes, there are some websites that are now selling plots of land on Mars, like Lunar Embassy, which claims that they can sell you anything from an acre to a continent-sized lot, depending on what you are looking for. (If you would like something larger than a continent, they ask that you contact them directly.)

But seriously? Despite the fact they have an actual website and claim to be creating a “Lunar Embassy” – which they claim will be part of the United Nations –  it’s hard to believe that a company has actually found a way to lay claim to selling off land sites on Mars, regardless of their size.

If you decide to buy a piece of property on Mars, do your due diligence before you decide to commit to a specific real estate agency. Make sure they have the credentials and proper licensing to show that they can legally sell you land on Mars.

You may also ask to have photos of your actual plot, and have a licensed surveyor draw up papers showing where your property lines are and give a specific description of your piece of the red planet.

2. Life Isn’t Yet Close to Sustainable on Mars

Another reason you may want to slow down your decision to buy property on Mars right now is that most experts, scientists, and even Elon Musk would probably tell you that living on Mars is still not quite doable.

There are many factors that will have to come into play before humans can fully live on Mars.

The good news is, the fact that water has been discovered on Mars makes property ownership there not completely out of the question.

Water makes life sustainable, and without it, we won’t be able to hydrate our bodies or grow crops for food. Without water, there would be no farm animals or even pets to keep us company.

Right now, most of the water on Mars is in the form of ice but many scientists believe that water once existed there in large quantities. And if this is the case, maybe it will again!

But, even if water is discovered or uncovered on Mars, there are plenty of other basic needs, like food and shelter, that will need to be sorted before we should start packing our bags and claiming our homestead on Mars.

You might be thinking, yes there’s a lot to do before I can live comfortably on Mars, but maybe I should still go ahead and buy my land in preparation.

But remember…to get the infrastructure sorted and prepare a planet for all our wants and needs is going to take a while. From grocery stores to movie theaters…yes, if Mars ends up colonized, all these things will be sorted out, but right now the question remains…is it a great idea to buy land on Mars, given there isn’t even a cell phone tower yet on the planet?

My assumption would be no. But you can continue to hope.

3. There Are Better Places You Can Consider Investing Your Money

Finally, if you are still set on wanting to own a piece of Mars, it may be wise to first put your money in a long term, stable investment here on Earth that will grow while you wait to pick your favorite plot on the red planet.

According to the Lunar Embassy’s website, you can currently buy a plot of land on Mars for as little as $29.99. That sounds like a deal, right?

(Of course, we don’t know if that’s enough land to actually build anything on, because the website doesn’t give specific plot sizes or show any surveyed lot maps. But, for the sake of this example, we will use that number.)

So let’s assume you’ve bought your plot for about $30. And now let’s look at what would happen to that $30 if you invested it instead.

The S&P 500 stock market has returned an average rate of 10 percent per year for the last century, since its inception in the 1930s.

So, if we assume it’s going to be at least 50 years before Mars is ready for us to live there, your $29.99 invested over that time in good growth mutual funds could grow to be close to $5,000.

I don’t know about you, but I wouldn’t mind having an extra $5000 in 50 years, just for having invested the equivalent I’d pay for a couple of pizzas.

On the other hand, you may be worried that the price of real estate on Mars will have skyrocketed by then. That’s the risk you will have to weigh when you decide whether or not buying land on Mars right now is the right decision for you and your budget. 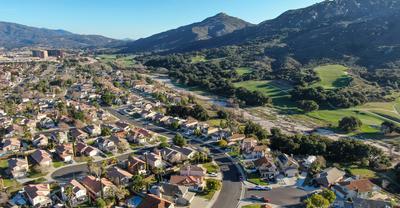 How To Buy Land In California 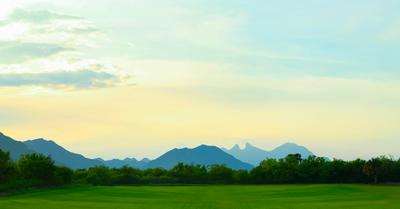 Can Americans Buy and Own Land in Mexico? 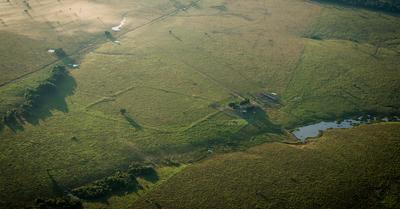 Can I Buy Land In The Amazon? 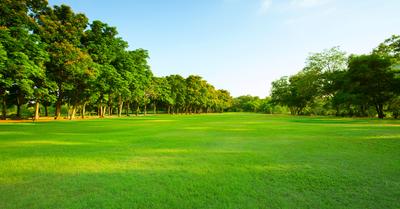 Can A Foreigner Buy Land In The USA? 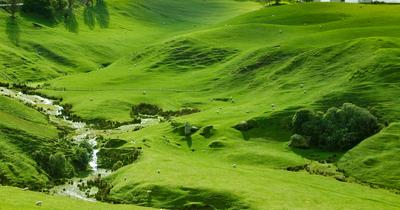