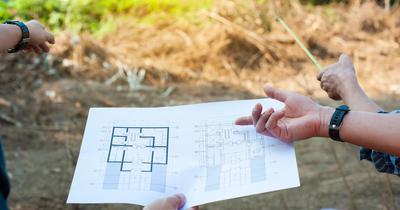 Owning land in New Hampshire can be a great investment, but it's important to weigh the pros and cons before you make the final call.

It can be tough to figure out all the pros and cons of owning land, especially if you're not from New Hampshire. You need to know about things like property taxes, zoning laws, and access to utilities.

There are a number of pros and cons to owning land in New Hampshire, and it's important to weigh them all before making a decision. The state has a lot to offer, including low cost of living, no income and sales tax, etc. However, it also has long winters and high property taxes, etc.

There are many reasons why people might want to own land in New Hampshire. Maybe you're looking for a place to build your dream home, or maybe you want to invest in some property and earn some extra income. Whatever your reason may be, it's important to know the pros and cons of owning land in this state before you make any decisions. In this blog post, we will take a look at both sides of the argument and help you decide if owning land in New Hampshire is right for you!

We consulted with a few experts in the real estate industry to help us weigh the pros and cons of owning land in New Hampshire. We also talked to some people who have recently purchased land in the state in order to get their firsthand experience.

Boston is a major metropolitan area with a wide range of cultural and professional opportunities. The state of New Hampshire is located in the New England region of the United States. As a result, it has close proximity to some of the continent's largest and most populous cities. This can be both a pro and a con, depending on your perspective.

If you're looking for easy access to urban amenities and culture, then living in New Hampshire gives you that advantage. However, if you want to be in a more rural area, then you may want to consider other states.

New Hampshire is known for its natural beauty. The state is home to the White Mountains, which offer stunning views and hiking trails. In addition, New Hampshire has many lakes and ponds, perfect for swimming, fishing, or simply enjoying the view. If you enjoy spending time outdoors, New Hampshire is a great place to call home.

New Hampshire consistently ranks as one of the safest states in the country. This is likely due to its low population density and rural character. If you're looking for a safe place to raise a family, New Hampshire is a great option.

According to USA Today, New Hampshire has the third-lowest crime rate in the country, making it a great place to own land.

Nashua is a small town in New Hampshire and has a lot to offer in terms of parks and recreation. It includes several beautiful parks and an extensive network of walking and biking trails. In addition, the town offers a wide range of recreational activities, from youth sports leagues to senior citizen programs. If you're looking for a community that offers a variety of leisure activities, Nashua is a great place to live.

In fact, Nashua is considered one of the most racially diverse small towns in the United States.

If you have children or are considering starting a family, then you'll want to make sure they have access to a great education. New Hampshire is home to some of the best school systems in the country. In fact, the state ranks 13th in the nation for education, according to USNews. This means that your children will have access to a top-notch education, no matter where you live in the state.

Many New Hampshire towns have a charming downtown district, with a variety of restaurants, shops, and cultural attractions. If you're looking for a place to spend a Saturday afternoon, you'll be sure to find something to do in New Hampshire. Additionally, many of these downtown districts are walkable, which means you can park your car and enjoy a day of shopping and dining without having to drive anywhere.

To put this into perspective, Arkansas has a 10% sales tax rate, meaning that a $1000 purchase would cost an extra $100. In New Hampshire, that same purchase would only cost $1000.

No State Income Tax on Salaries and Wages

In addition to not having a sales tax, New Hampshire also doesn't have a state income tax. In fact, it is only one of nine states that don't have an income tax. This means that you can keep more of your hard-earned money in your pocket rather than sending it to the state government.

This is an important factor for many people when considering owning land since your income will be one of the biggest expenses you have.

A Plethora of Commercial Zones

If you're looking for a place to start a business, New Hampshire has many commercial zones that would be a perfect fit. These zones offer a variety of benefits, including tax breaks and other incentives. Additionally, there are many resources available to help you get your business up and running. If you're looking to launch a new business, New Hampshire is a great place to do it.

The cost of living in New Hampshire is relatively low when compared to other states in the Northeast. This is due to a variety of factors, including the lack of a state sales tax and the absence of an income tax. Additionally, housing costs are relatively affordable, especially when compared to nearby states like Massachusetts and Rhode Island. If you're looking for a place to live, that won't break the bank, and New Hampshire should be a top priority.

If you're looking for a job, New Hampshire is a great place to start your search. The state is home to a number of major employers, including BAE Systems, Fidelity, UPS, and Oracle. Additionally, the state has a low unemployment rate, which means plenty of job opportunities are available. No matter what your skill set or experience level, you should be able to find a job in New Hampshire.

The state has a number of coastal towns that offer easy access to the Atlantic Ocean. These towns are perfect for a weekend getaway, and they offer a wide variety of activities, including fishing, sailing, and swimming. If you're looking for a place to enjoy the sun and the sand, then owning land in New Hampshire should be at the top of your list.

While there are many advantages to owning land in New Hampshire, there are also some drawbacks. Here are a few things to consider:

Another downside to owning land in New Hampshire is the high property taxes. The state has several different property tax rates, and they can vary significantly from town to town. When you examine the levies that are in place, New Hampshire ranks second highest in the United States. You may pay as much as $7,000 each year if you live in a small three-bedroom home near the University of New Hampshire.

While the lack of an income and sales tax may offset this, it's still something to consider before making a purchase. If you're not prepared to pay high property taxes, New Hampshire may not be the right place for you.

The state is a popular summer destination for tourists, and as a result, the traffic can be heavy during the peak season. If you want to get away from the hustle and bustle of city life, New Hampshire may not be the best choice. The state is filled with tourists during the summer months, and it can be difficult to find peace.

Not The Best Nightlife

If you're searching for a place with vibrant nightlife, New Hampshire is not the best choice. The state has a few nightclubs and bars, but it's not on par with other states in the Northeast. If you're into partying, you may be better off looking elsewhere. 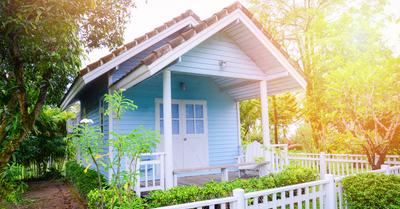 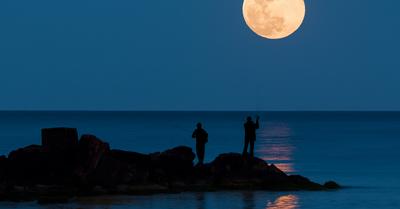 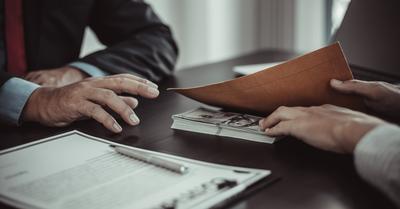 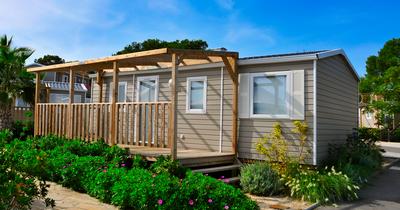 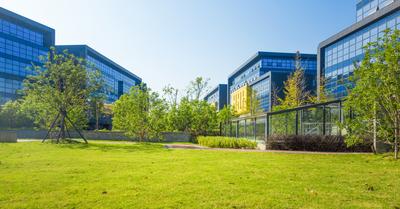